Pay your water bill online with a debit/credit card

Pay your court fees online with a debit/credit card 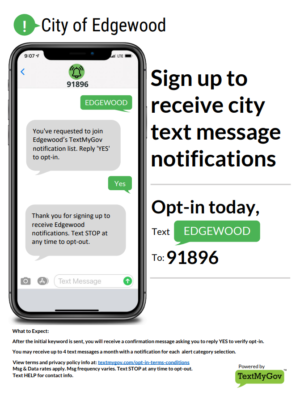 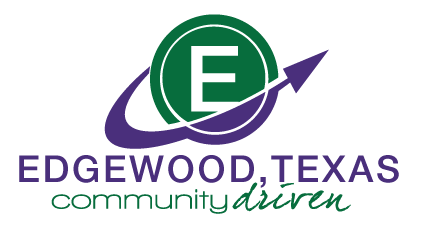 The Edgewood EDC was organized exclusively for the purpose of improving and promoting economic development for the City of Edgewood, Texas, by dedicating the revenues allocated from the economic development sales tax to job creating purposes. We were created under Section 4A of the Development Corporation Act of 1979. The Edgewood EDC was voted in and defined by City Council Resolution dated September 16, 2003 for providing employment and jobs in Edgewood. 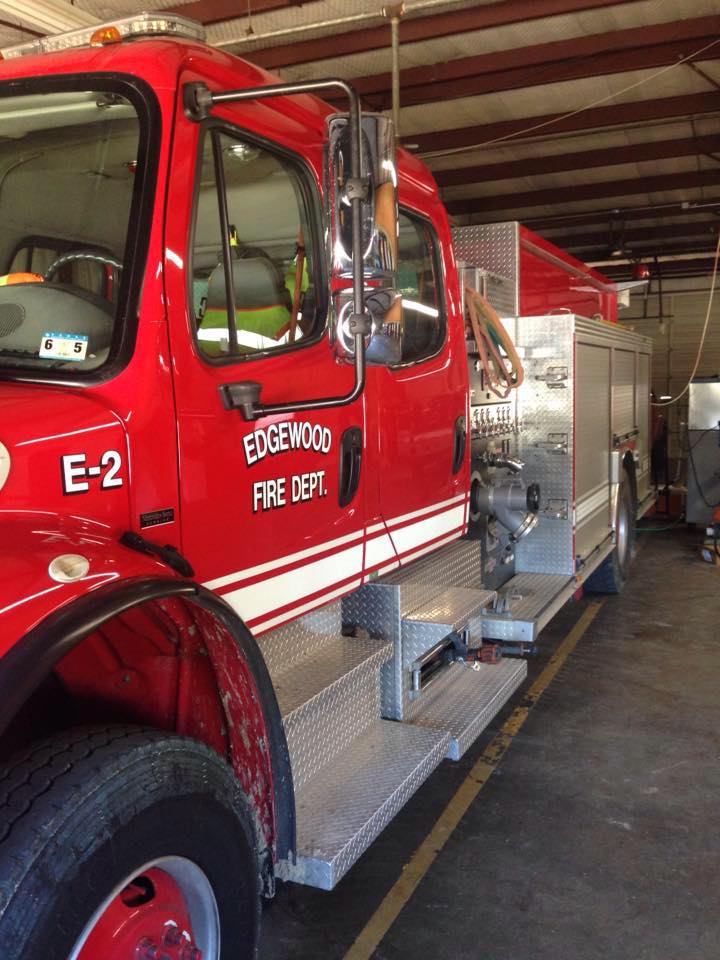 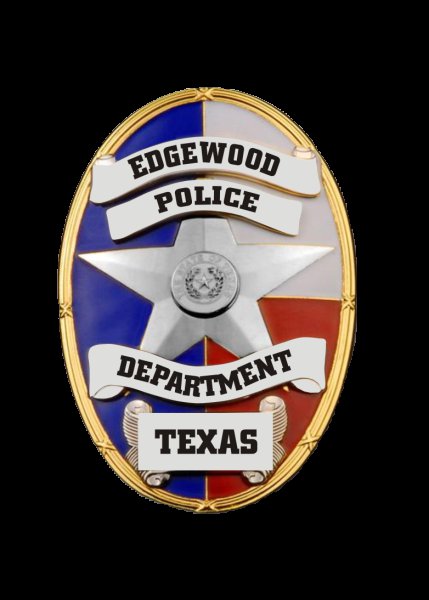 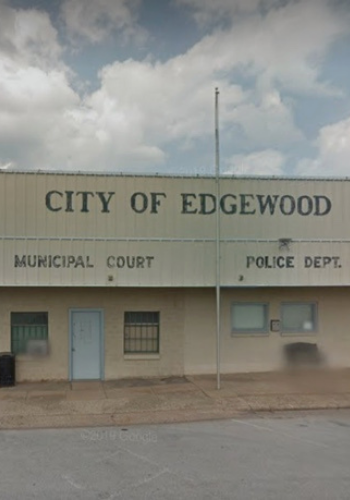 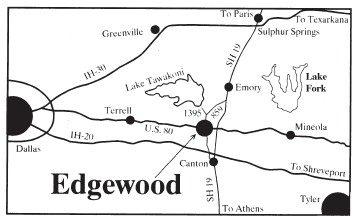 Municipal Court is closed on Tuesdays