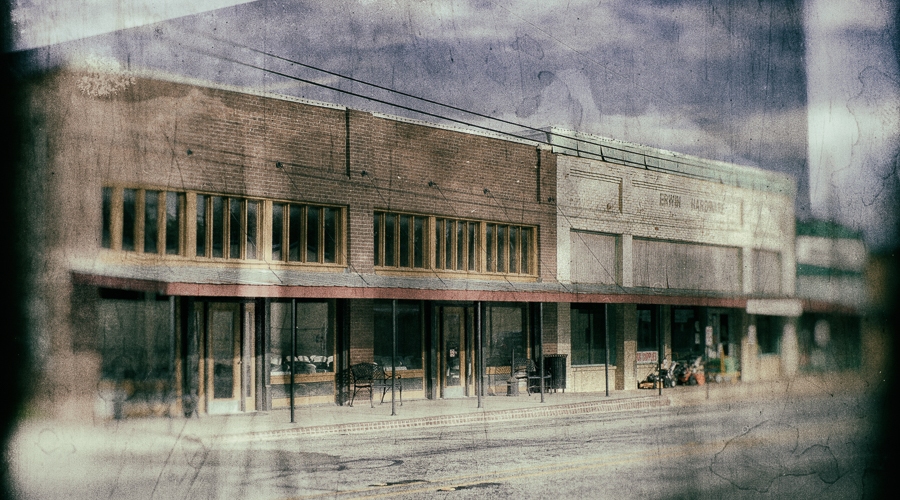 Edgewood, Texas is a beautiful historical town located approximately 60 miles east of Dallas. Founded in the late 1800’s, Edgewood began as a shipping depot on the Texas and Pacific railroad tracks.  Today, Edgewood is known for it’s family-friendly, tight-knit community, making it a wonderful place to call home!

Settlement began in the 1840’s along the Dallas to Shreveport road. The first site was two miles SE of the present-day town and was named Barren Ridge. The area’s first cemetery was located at this site as well as the Barren Ridge post office, which opened in 1850 and closed in 1857.

The Texas and Pacific Railroad was completed during the 1870’s and a woodcutting center referred to as Stevens Switch found itself located between Canton’s and Wills Point’s bitter conflict in their struggle to be the Van Zandt County Seat. In 1878 after Canton won the dispute, the Canton residents built a shipping depot on the Texas and Pacific tracks 9 miles north of the county seat and called the site Edgewood, as it was situated on the edge of the East Texas Timberline.

Edgewood was platted, a post office granted and the old Star Route (presently known as State Highway 859) connected Edgewood and Canton. By 1881, Edgewood had a hotel and blacksmith and was firmly established as a T&P stop. The new railroad town attracted new settlers from Mississippi and by 1895 the wooden shanties began disappearing and were replaced by brick buildings. The population had soared to 650. A community church was built and Edgewood boasted all the essentials for a successful town.

Edgewood established itself as a cotton trader’s paradise with the population flourishing from 1900-1920 at which time cotton prices fell to just pennies and the Great Depression hit in full force by 1929. After the depression, tomatoes were the big cash crop with Edgewood being referred to as the “Tomato Capitol of East Texas”.

World War II brought all this to a sudden halt with families being torn apart due to the war effort. The economy withered and remained stale until the Northeast Gas Field was discovered in 1960.

With the opening of this rich gas field, farmers became ranchers, new homes were built, and a new school plant soon opened with integration in full swing.

Presently, Edgewood is a good place to call home to numerous commuters and retirees.

In 2014, the City of Edgewood, Edgewood Economic Development Corporation and the Edgewood Chamber combined creative forces to build a new communication model for the city, its residents and its businesses. This Community Driven platform embraces a collective approach to communication, marrying all of the important information one might need into one centralized resource. This resource serves as the information hub for the city, offering city and governmental information, residential information, business directories and event calendars with one click of the mouse.

This is one of many ways in which Edgewood, Texas has embraced a forward-thinking approach to city management and communication. Watch for updates on our web site and community updates via social media about this program and the many initiatives that will enable the community to get more involved and mold the city into the place you want to call home.

Municipal Court is closed on Tuesdays